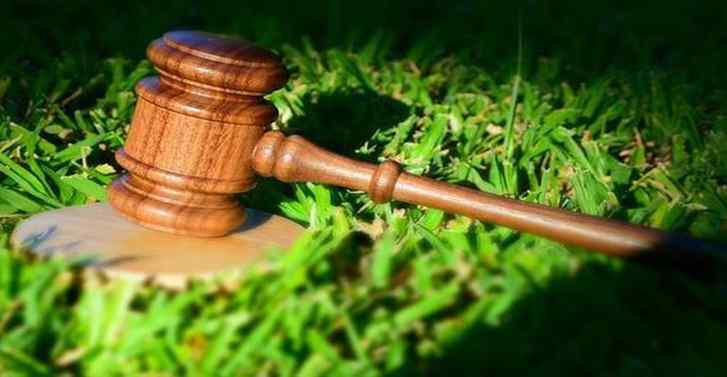 The Khoi-Khoi and San communities are set to benefit from the commercialisation of Rooibos, following the signing of the historic Access and Benefit-sharing (ABS) agreement between the Rooibos Industry, represented by the SA Rooibos Council (SARC), and the Khoi-Khoi and San, represented by the National Khoi-San Council (NKC) and the South African San Council (SASC).A special ceremony to mark the landmark occasion was held in !Khwa ttu, close to Cape Town, on Friday, 1 November, with representatives from the Department of Environment, Forestry and Fisheries (DEFF), the Rooibos industry and Khoi and San Councils in attendance.SARC chairperson, Martin Bergh says the protection and preservation of the Rooibos industry and its people remain critical to the SA Rooibos Council.âThe industry recognises that the Khoi-Khoi and San people had knowledge of the Rooibos plant and that including them as beneficiaries in this agreement, is the right thing to do.âThe NKC and SASC also welcomes the move which they say will contribute a great deal to the development and empowerment of the Khoi-Khoi and San communities they represent.As a signatory to the Nagoya Protocol, South Africa requires industries that trade in indigenous biological resources, such as Rooibos, to share benefits with traditional knowledge holders in a fair and equitable way.


When the DEFF first recognised the Khoi-Khoi and San people as the rightful traditional knowledge holders of Rooibos, a Working Group, which included the SARC, NKC and SASC was formed to negotiate on benefit sharing in accordance with the National Environmental Management Biodiversity Act (NEMBA).After four years of negotiations, an agreement was reached, which included a benefit-sharing levy at 1.5% of the farm gate price of Rooibos, effective from 1 January 2019. In rand terms this currently equates to an estimated R9-million per annum, but may differ year-on-year based on the price and volumes of Rooibos traded.How the benefit-sharing levy will be used, will be independently decided by the National Khoi-San Council and South African San Council, but it is primarily intended for the upliftment of the Khoi-Khoi and San communities. An annual report, detailing the distribution of funds, will be submitted to the DEFF to ensure complete transparency.Bergh has hailed the agreement as a best practice example, which provides a robust framework for other bioprospecting, access and benefit-sharing agreements in SA and abroad.âItâs the first agreement of its kind in the world â both in terms of the interpretation and application of the Nagoya Protocol. Previous ABS agreements involved specific companies and traditional knowledge holders, whereas the Rooibos agreement encompasses the entire industry, ensuring all volumes of Rooibos sold will be levied through one process.â

The accord is regarded as an important milestone in the history of global governance for the preservation of genetic biodiversity, associated traditional knowledge and poverty relief.The Minister of Environment, Forestry and Fisheries, Barbara Creecy also described the signing as a landmark moment.âTodayâs celebration is also an observance of the correction of a past injustice â a wrong that is being righted. The successful completion of this negotiation, and the implementation of this agreement is a very good story for all of us to tell considering that Rooibos is an existing industry with prospects for transformation, where small players in the value chain have the potential to become big players in a global industry.â