Corruption to blame for lack of rape kits at police stations, says Cele 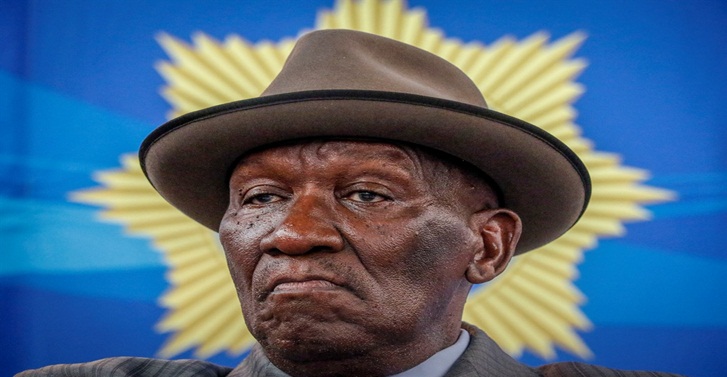 Police Minister Bheki Cele said that the lack of rape kits in SA police stations show nothing but a corrupt police service.Police Minister, Bheki CeleÂ said on 6 November 2019, that the crippling shortage of rape kits in the countryâs police stations could be attributed to corruption within theÂ South African Police ServiceÂ (SAPS).Addressing the Police and Prisons Civil Rights Union (Popcru) conference in Durban on Wednesday, Cele addressed the serious lack of rape kits in the countryâs police stations, illustrating high levels of maladministration in the SAPS.According to Cele, corruption is so rampant in the police force that those behind it sacrifices crucial services to advance their personal interests.

How it impacts rape cases

DA MP, Andrew Whitfield had revealed that the police stations did not have enough kits to allow officers to collect the evidence needed for cases and convictions. Embarrassed by the revelations, the minister and the management of the SAPS frantically scrambled for the kits to be restocked.Recalling the incident, Cele said it showed that some within the force were âjust corrupt.â

No excuses for a lack of rape kitsÂ

According to theÂ Political Bureau, âLast Thursday when the president was answering questions, I was really hot under the collar because they asked him about (rape) kits.

Somebody spoke about tenders and said maybe the tender did not go where it was supposed to go, that it was going somewhere else.Â

Cele also used the platform to lash out at corrupt politicians, saying they placed the lives of police officers who were dedicated to fighting crime, in danger.

Cele made the concession as sexual assault and gender-based violence has come under sharp focus in the country after the gruesome rape and killing of University of Cape Town (UCT) student Uyinene Mrwetyana â allegedly by a post office employee â and the killing of female boxing champion Leighandre Jegels.According to Whitfield,Â  Cele revealed in September 2019 that SAPS had signed a procurement contract with a new company that would supply a variety of evidence collection kits used in rape cases. âFurthermore, in his reply to MPâs in Parliament, he committed to ensuring all police stations would have rape kits by 14 October,â said Whitfield. '