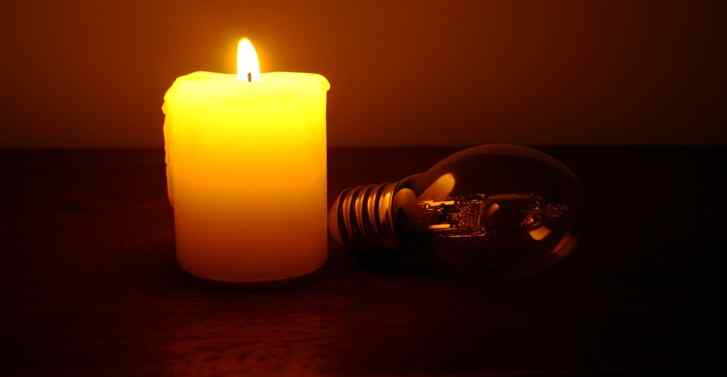 It's getting to a point where we're considering an Amish lifestyle, just to save ourselves the inconvenience. Eskom is hinting at a return to load shedding.The wobbling fortunes of Eskom are walking a tightrope yet again this week, following a late-night communication on Monday. The utility firm has warned that the power grid is âseverely constrainedâ, and although they havenât authorised any power cuts, the possibility of load shedding this week remains on the table.No blackouts are expected to take place on Tuesday, but of course, that can all change in a heartbeat.Â During our last round of load shedding in October, Eskom was roundly criticised for dismissing the threat of electricity shortages just a few weeks before. So when they say âload shedding is not expectedâ, itâs perhaps worth taking with a pinch of salt.

Will South Africa have load shedding this week?

Eskom confirmed that they had suffered âan unexpected lossâ of generational power over the weekend, blaming it on the poor maintenance and crumbling infrastructure at some of their old plants. They confirmed that the loss of supply has breached the âcritical thresholdâ of 9 500 MW, putting South Africa on the brink of darkness.âThe electricity system will remain severely constrained until at least Thursday. This is due to the loss of some generational units over the weekend. The system remains vulnerable due to a number of historical factors, such as inadequate maintenance and the ageing of certain plants.ââThe unexpected loss may result in load shedding at short notice. Unplanned breakdowns are now above the critical threshold of 9 500MW, which necessitates the use of emergency water and diesel supplies in order to meet demand. We will continue to keep citizens informed about the status of the electricity system.â

Itâs more bad news for the state-owned entity that just canât turn itself around. Last week, Finance Minister Tito Mboweni said it was time to get tough on Eskom,Â and refused to grant any more funds to themÂ until there was ânoticeable progressâ in the efforts to cut costs and slash their enormous debt.Public Enterprises Minister Pravin Gordhan confirmed that the company owe about R450 billion to their creditors.Â His plans to break Eskom into separate unitsÂ and generate internal competition within the power giants have received mixed reviews, but something has to change â and it must be done soon.