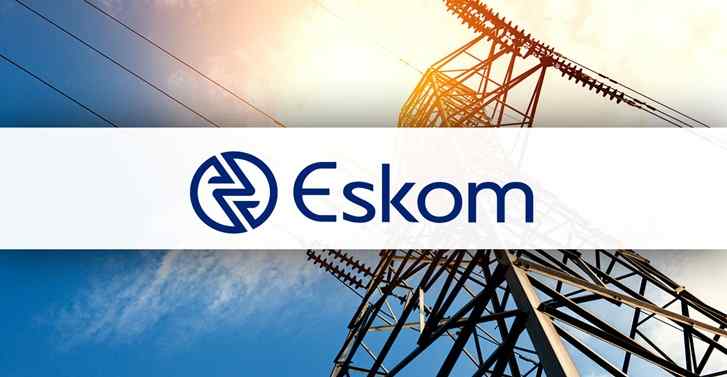 he resident's reason that they can't afford the current rates due to unemployment.

Eskom has been struggling to keep the power on in South Africa for a number of years. One of the problems theÂ state-owned power utilityÂ faces is non-payment by users .To remedy this problem, Eskom has embarked on a campaign to disconnect customers who are not paying for their services. The power utility has since intensified its efforts across Gauteng.

On Thursday, 31 October 2019, the state-owned entity announced that the electricity supply in Orange Farm, in Lakeside extensions 1 and 2, had been disconnected due to non-payment.Around 2,686 residents would be affected. In a statement, the power utility said:âThe disconnection of customers who are not paying for their services has been intensified across the Gauteng province in Eskomâs areas of supply and such operations will be extended to other areas as per our operational plan.â

Residents arenât paying for electricity in the area

The entity also added:âOrange Farm is one of the areas that has a high rate of non-payment and non-buying of electricity and the utility is not in a position to continuously provide services as the non-payment/purchasing of electricity contributes to increased energy and revenue losses, coupled with increased operational costs.âThe power utility explained that the decision to disconnect the area came after extensive engagements were held with communities. The state-owned entity asked the residents to pay for services.

Eskom also shared how the residents of Lakeside extension 2 âviolently stoppedâ operations of conducting audits and disconnections in the area. The power utility condemned this action.âEskom employees were chased out of the area while they were busy with their duties consequently compromising their safety and the integrity of the network.â

One of the areas that are now infamous for not paying for electricity is the Johannesburg township of Soweto. Residents in the area reportedly owe Eskom R18 billion.However, residents allegedly want to pay a flat-fee rate of R100 every month for electricity. King Sibiya is the president of the Lungelo Lethu Human Rights Foundation (LLHRF) organisation which intends to take Eskom to court over electricity disconnections.Sibiya revealed that they wanted to negotiate the flat-fee rate with Eskom. The main reason for the extremely low amount is that most Soweto residents canât afford electricity due to unemployment, according to Sibiya.Eskom urged customers who were affected by the disconnections to visit its local offices or contact the call centre on 0860 037Â 566. Residents could arrange for payment or address issues affecting their accounts or other electricity-related issues.