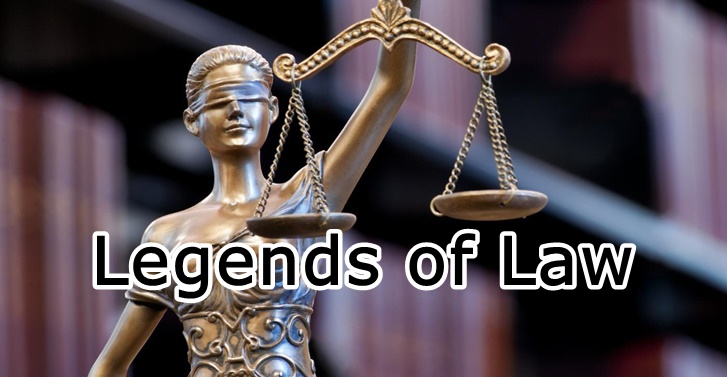 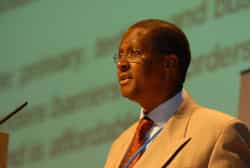 Nyameko Barney Pityana was born on 7 August 1945 at Uitenhage and attended the University of Fort Hare. Barney Pityana is a human rights Lawyer and theologian in South Africa. He was one of the founding members of the South African Students' Organisation of the Black Consciousness Movement with Steve Biko.He is an exponent of Black theology. 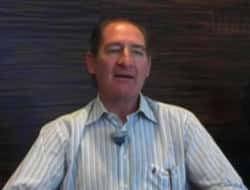 Brian Currin was born on 20 September 1950.He is a South African lawyer. Brian Currin was instrumental in the establishment of the Truth and Reconciliation Commission.He practiced law in Pretoria from 1977 to 1987, specializing in labor law and civil and human rights, now He is workings in mediation and institutional transformation. 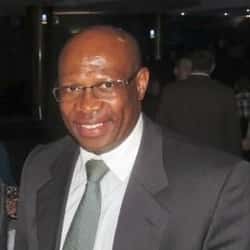 Bulelani T Ngcuka was born on 2 May 1954. He was embroiled in controversy concerning the decision to prosecute Jacob Zuma for corruption.He was the first National Director of Public Prosecutions in South Africa. 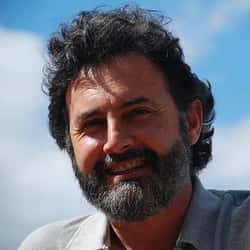 Cormac Cullinan is a practicing environmental attorney and author based in Cape Town in South Africa. A former anti-apartheid activist, and a London-based commercial lawyer, he has practiced taught and written about environmental law and policy since 1992.He has worked in more than 20 countries. 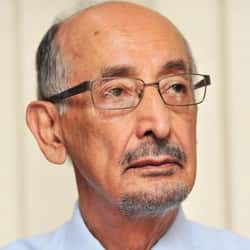 Ismail Mahomed Ayob was born on Â 1942 in Mafeking.He is a South African lawyer. Ayob practiced law in South Africa and for much of his career, the bulk of his work was with anti-apartheid cases.He was involved in a much-publicised series of disputes with Nelson Mandela.