Lawyer struck off the roll for stealing clients' RAF money 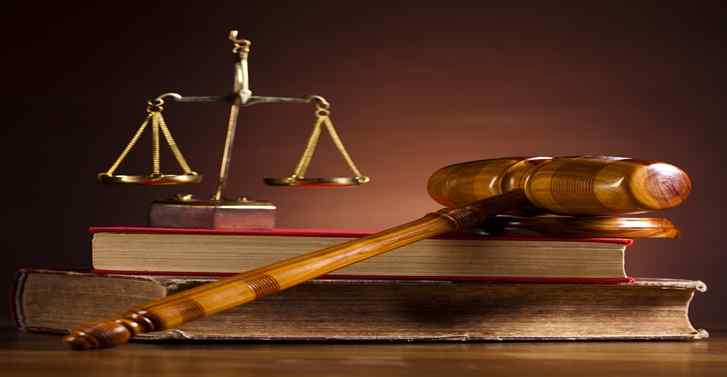 Johannesburg - Yet another lawyer has been found unfit to be in the profession after he helped himself to Road Accident Fund (RAF) payouts which were due to his clients.Daniel Themba Mabunda, who practised as an attorney in Mbombela, Mpumalanga, even paid R50000 to a stokvel from funds due to a client, in addition to paying his other creditors.The Mpumalanga High Court has ruled that Mabunda should be struck off the roll of attorneys and be handed over to the police for criminal investigation. Judge President of the court Francis Legodi found that Mabunda misappropriated money due to accident survivors and acted dishonestly.âIs Mr Mabunda still fit and proper to remain on the roll? I do not think so,â Judge Legodi said.Mabunda has joined a long list of lawyers struck off the roll for stealing RAF funds. The Law Society of the Northern Provinces launched the application for Mabundaâs disbarring after several complaints were made against him by former clients.Mabunda, who was admitted as an attorney in 2000, had also given the law society the run around while it investigated him. His cardinal sin, as uncovered by the law society and proven before Judge Legodi, was that he transferred to his business account money that the RAF deposited into his firmâs trust account.âTrust money shall in no circumstances be deposited in or credited straight to a business banking account,â said Judge Legodi.He said this rule was intended to protect the public and the image of the legal profession. RAF also encouraged road accident victims to claim directly to them and be guaranteed to receive a 100% claim amount. In the first case, the RAF paid R560000 to the trust account on March 18, 2015 after a successful claim.He transferred R160000 and R400000 to his business account two months later, Judge Legodi found.He then paid R200000 to a bank account not belonging to the client, while another amount of R286720 was paid to a different account.

âThis, in my view, amounted to theft of trust funds belonging to (the client),â Judge Legodi said.Mabunda also transferred to his business account an amount of R325513 that the RAF paid out for another successful claim in July 2015.Of this money, R64698 was paid to an account named Haasbroek Boezaart and R50000 to another called Mbombe Stokvel. âThe intention was clear, to misappropriate,â said the judge.Also in June 2015, Mabundaâs trust account received over R2.6million paid out by the RAF.He lied to the client that the RAF only paid R2.2m, Judge Legodi found. âIn other words, an amount of R340132 was not disclosed to her.âThe client finally received only R1.5m from Mabunda. Judge Legodi said âmisappropriation is also glaringâ in this case.Mabunda revealed to the law society in July last year that he had finally paid the complainants, allegedly saying the transfers were just delayed.But Judge Legodi ruled that the âdelayedâ payments were an attempt to buy the silence of complainants.âIt is a common occurrence for errant attorneys that, when investigated, they would rush to their clients, almost seeking to silence them by paying them,â he said.This was not a mitigating factor, said the judge: âIt is actually aggravating in itself. It amounts to defeating the ends of justice.âThis is not only unprofessional, but it also amounts to criminal unlawful conduct the same way as misappropriation of trust funds does.âMabunda could not be reached for comment yesterday. His phone rang unanswered and he did not reply to a text message.