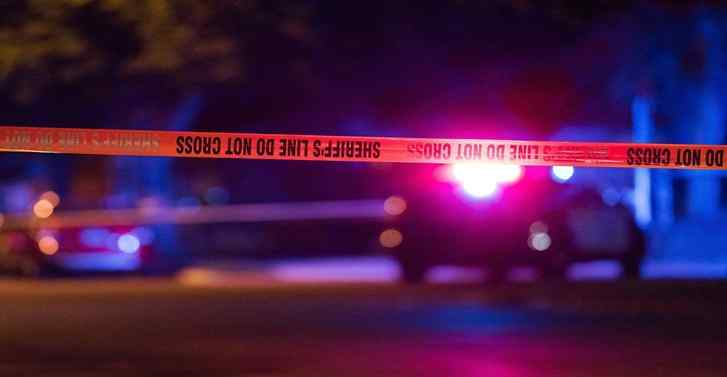 One of the two elderly women was stabbed and later died in hospital. The suspect is still at large.Northern Cape law enforcement authoritiesÂ have been dealing with what seems to be a growing trend in the province. In the span of three days, two elderly women, between the ages of 72 and 96 were raped.In Northern Cape: Where were the rape incidents recorded?Members of the Galeshewe Family Violence, Child Protection and Sexual Offences Unit were alerted of an incident involving a 72-year-old elderly woman, in Roodepan, Northern Cape.Roodepan: 72-year-old survives brutal sexual assaultOn Tuesday, the elderly woman was allegedly attacked by an unknown assailant as she walked along Hammerkop Street, at around 13:00.Fortunately, the woman survived the sexual assault and managed to report the matter to the police.Â According to police spokesperson, Brigadier M Ramatseba, a manhunt was launched in search of the assailant, believed to be a male in his middle ages.It did not take long for authorities to find the 58-year-old. He was arrested in Roodepan and is expected to appear before the local Magistrates court soon on charges of rape.Warrenton: 96-year-old dies after rape-robbery attackThree days earlier, on Friday, 1 November, another elderly woman, aged 96, suffered a similar fate. However, unfortunately, in her case, she did not survive the attack.

The elderly woman from Warrenton was attacked by a gun-wielding man at around 22:30. Police believe that the suspect made it off with âher television set, five live chickens and meat from the freezer.âHowever, he did not leave without forcing himself onto the elderly woman. The 96-year-old was sexually assaulted, stabbed and left to die in her home.Her body was discovered by a neighbour the next morning. She was still alive and the neighbour rushed to contact EMS officials. They arrived as soon as they could and rushed the elderly woman to a nearby hospital.Unfortunately, it was all a little too late. The 96-year-old could no longer hang on to her life and âshe later died as a result of the injuries she sustained.âThe suspect has not yet been identified and police are at a loss on where to start looking for him. Anyone with information about the suspect is kindly requested to contact the Investigating Officer, Captain Fourie on 082 495 4739.