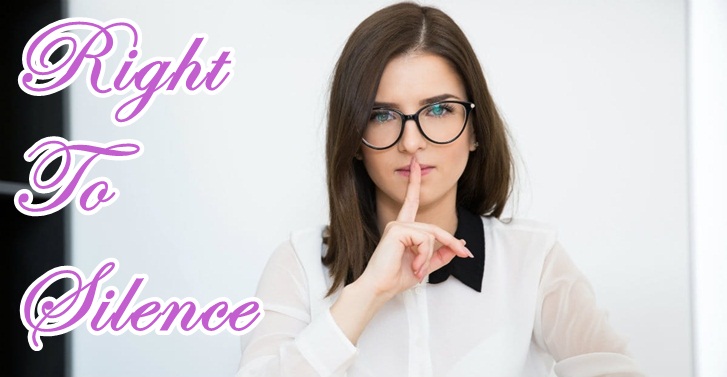 The right covers variousÂ issues centered on the right of the accused or the defendant to refuse to remarkÂ or giveÂ an answer when questioned, either preceding to or during legal proceedings in a court of law. This can be the right to avoidÂ self-incriminationÂ or the right to stayÂ quietÂ when questioned. Warnings of a right to remain silence are granted in approximately 108 countries around the world.

According toÂ Section 35Â of theÂ South African Constitution of 1996;

35.(1) Everyone who is arrested for allegedly committing an offence has the rightâ

Get It From Our Android App!!!

Click on the image to read more about BILL OF RIGHTS:ARRESTED, DETAINED AND ACCUSED PERSONS